Not that you had been wondering, but this is where I have been for the last few days. Experiencing sun and snow in Cumbria. More Second Life photos of my wanderings as a Hobo across the SLRR network. 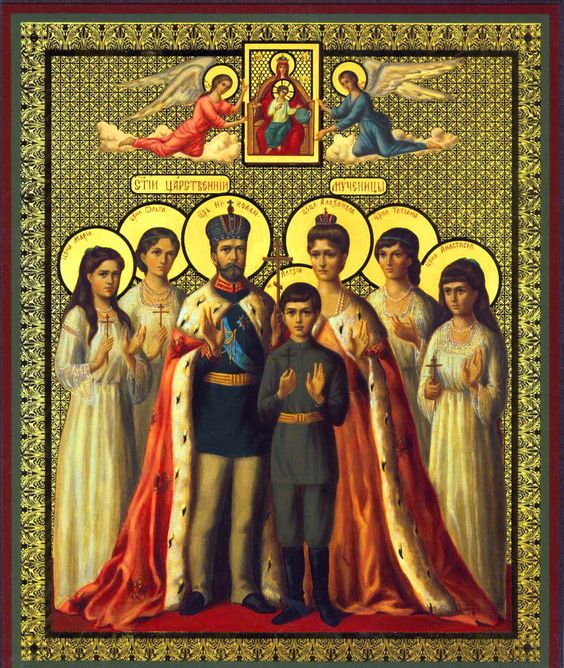 Saint Nicholas II, Emperor and Autocrat of All the Russias abdicates.

“The Ides of March denarius, struck by Brutus in 43/2 BC, is easily the most famous of Roman Republican coins. It was famous in antiquity — one of the few coin types mentioned in an ancient author (Dio Cassius), and imitated a century after its issue to celebrate the murder of Nero.”

“The reverse is the more striking face with the plain reference to Caesar’s assassination — the legend EID MAR with two daggers –, and the meaning of the assassination — the liberty cap, worn by slaves on the day of their manumission. The importance of the cap here derives from the Republican claim that Caesar was aiming at the kingship,”

“This example in the Fitzwilliam Museum (Hart collection) is one of finest known of this uncommon issue.”

“Immanuel Kant was a real pissant
who was very rarely stable.
Heidegger, Heidegger was a boozy beggar
who could think you under the table.
David Hume could out consume
Wilhelm Friedrich Hegel,
And Wittgenstein was a beery swine
who was just as sloshed as Schlegel.

There’s nothing Nietzsche couldn’t teach ya
’bout the raisin’ of the wrist.
Socrates himself was permanently pissed.

John Stuart Mill, of his own free will,
after half a pint of shandy was particularly ill.
Plato, they say, could stick it away,
‘alf a crate of whiskey every day!
Aristotle, Aristotle was a bugger for the bottle,
and Hobbes was fond of his Dram.
And Rene Descartes was a drunken fart:
“I drink, therefore I am.”

Yes, Socrates himself is particularly missed;
A lovely little thinker, but a bugger when he’s pissed.

Joking aside this site is a gem, thumbs up and bookmarked.

The ford at Upper Slaughter, Gloucestershire.

My latest project, video surveillance. Motion sensors, images emailed to a remote server and the option for multiple networked cameras to monitor the front and rear of my property.

“Stumble along my friends, I’m afraid there is little or nothing we can do to turn the tide.”

“I must speak frankly Mr Shankly” or rather random quotes from Liverpool football legend Bill Shankly including such gems as:

‘Brian Clough’s worse than the rain in Manchester.
At least God stops that occasionally !’

Of an opposition defender in the early 70s
‘If he had gunpowder for brains he couldn’t blow his cap off.’

Tommy Docherty: ‘You have to say Tony Hateley’s good in the air.’
Shankly:’Aye, so was Douglas Bader… and he had a wooden leg.’

To Ian St John:
‘If you’re not sure what to do with the ball, just pop it in the net and we’ll discuss your options afterwards.’

Please send this twat to a war zone where we can put his life in danger.

Alternatively, I’m sure some accommodation in the Tower of London could be arranged for him.